The mission of the MSSM Science Department is to provide a challenging core curriculum in the areas of biology, chemistry, and physics. Diverse electives are also offered to cultivate and sustain individual student interests. The synergy between our core and elective classes allows for a depth of inquiry and breadth of discovery that prepares students for the successful study of science at the college level, and for careers in science, medicine, and engineering. The overarching values of the MSSM Science Department are as follows: have students actively doing science, offering courses with breadth and depth of topic coverage which challenge students, and reinforcing connections among mathematics, the sciences, and humanities.

In our department you can:

NOT all classes offered every year 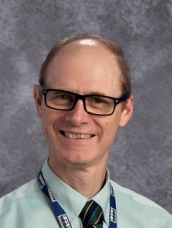 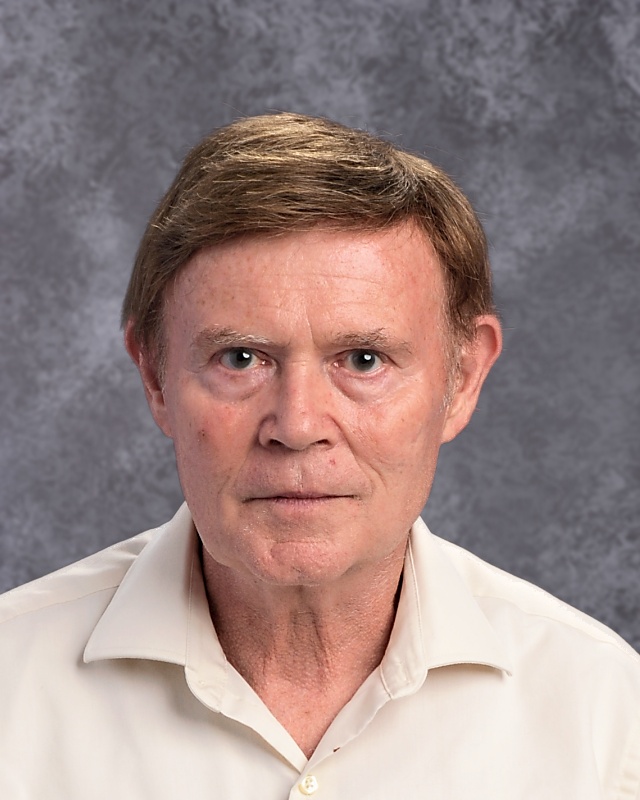 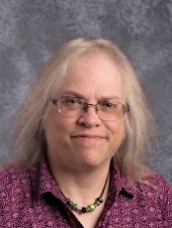 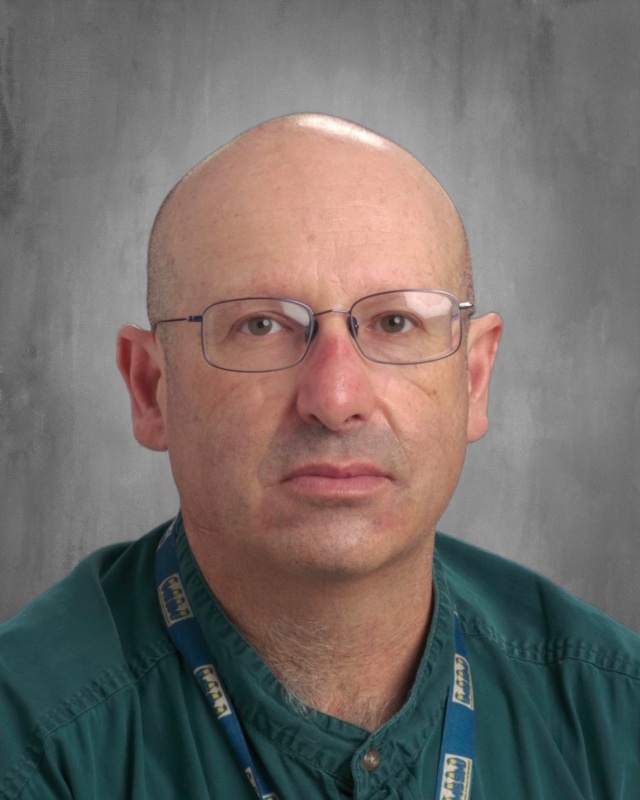 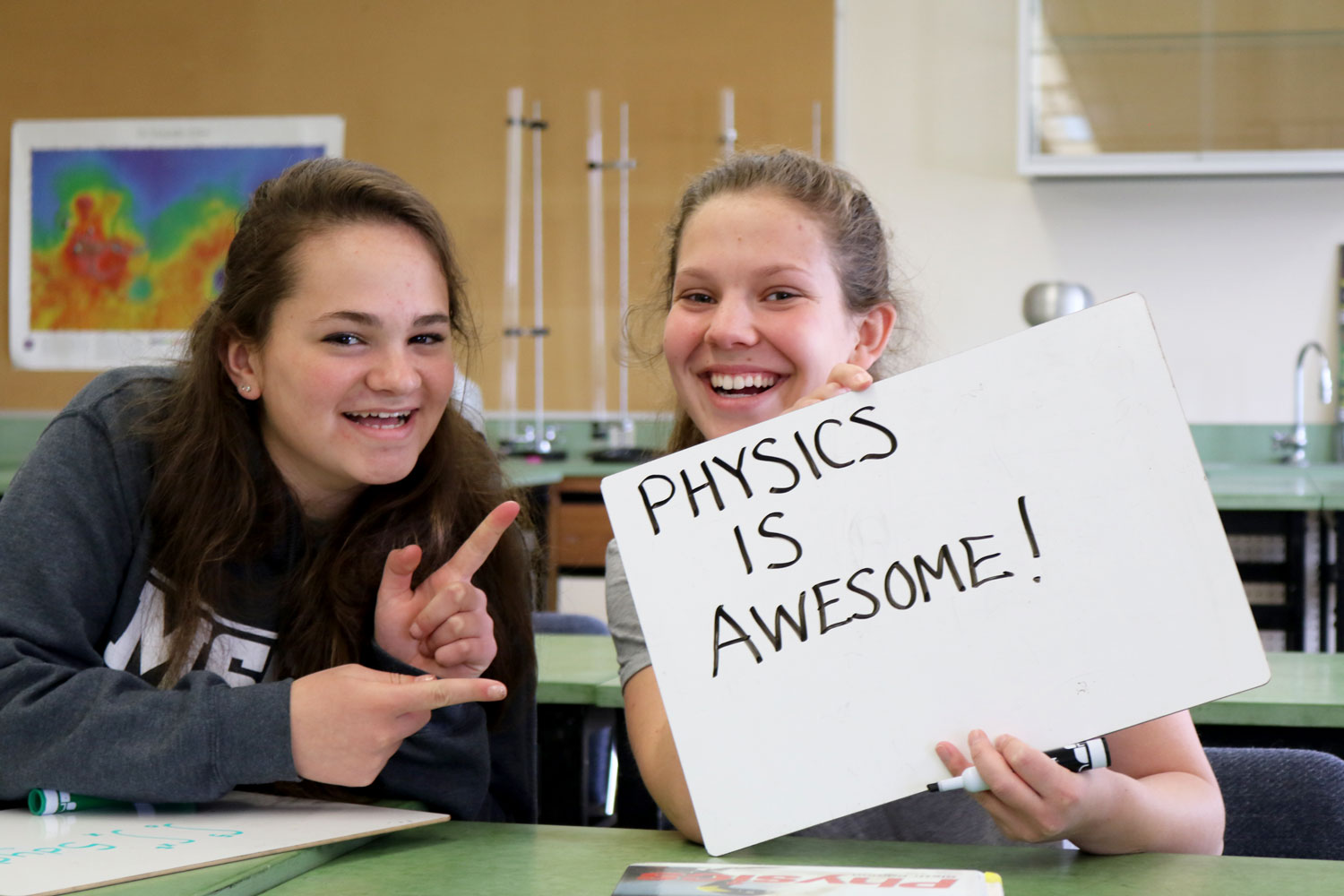 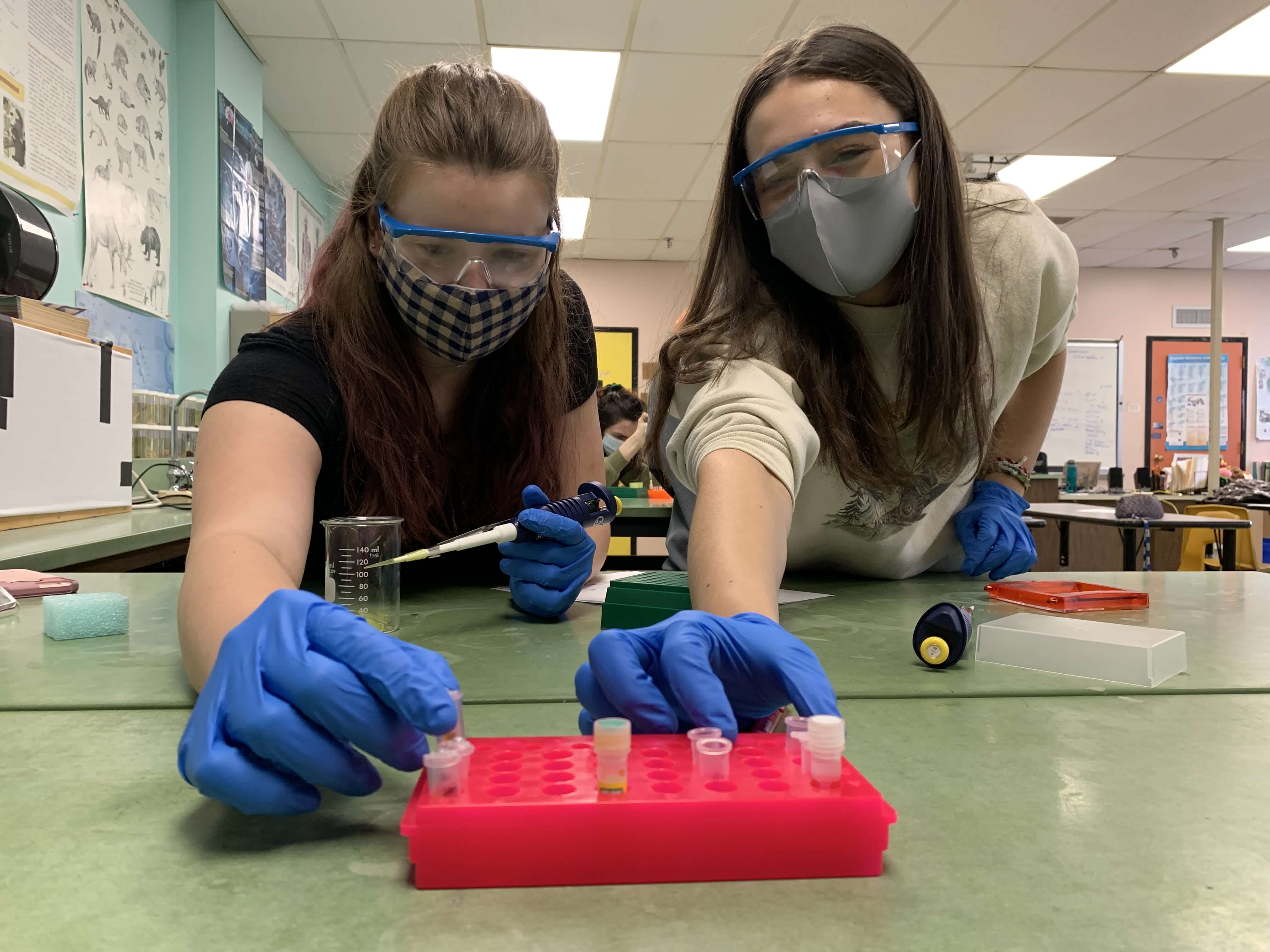