Joining an athletic team at MSSM is a great way to make new friends, get some stress-relieving exercise, and work with your teammates and coaches toward a common goal.

Each sport has a unique schedule within the season and requires a different level of time commitment, sometimes including school breaks.

Balancing athletics and academics at MSSM can be a challenge for students, but it is also very rewarding. It’s always a good idea to consult with your academic advisor and consider your course load before committing to a sport.

The MSSM cross country team competes in the Aroostook League (Class C). The season runs from mid-August through October. During this time, the team attends 6-7 local meets followed by the Class C North Regional Championship and the Class C State Championship Meet (for athletes who qualify).

The Penguins have been competing since the Fall of 2016. Individual athletes consistently qualify for the State meet and receive All-Aroostook recognition from the league.

The MSSM Penguins boys and girls soccer teams compete in the Aroostook League (Class D). The season runs from mid-August through October. During the regular season, the varsity teams play 8-9 games. After the last regular season game, heal point standings determine if the teams will continue on to playoffs and the Maine State Championship Tournament, sponsored by the Maine Principals Association.

The Penguins inaugural soccer season began in the Fall of 2017.

The MSSM Penguins nordic skiing team competes in the Aroostook League (Class C). The season begins after Thanksgiving break and ends with the State Championship Meet (sponsored by the Maine Principals' Association) during February break. During the regular season, the team competes in both classic and freestyle (skate) races around Aroostook County. Athletes who compete in at least one race per discipline during the regular season are eligble to race at the state championship.

The Penguins have been competing since the winter of 2015.

The MSSM Penguins track and field team competes in the Aroostook League (Class C). The season runs from late March through the end of the school year. The State Championship meet is usually held the first Saturday in June, after MSSM students have departed for the summer. Only two meets are hosted locally during the season, one in Presque Isle and one in Caribou. If the schedule allows, the team may decide to join a meet in the central or southern part of the state in order to give athletes more chances to compete and qualify for the State Championship meet. All athletes must meet certain qualifying standards, set by the Maine Principals' Association, for each event in order to qualify for States. The only exception is relay teams, which may compete at states as long as athletes competed in one event during the regular season.

MSSM's track and field team has been competing since the spring of 2016.

The MSSM volleyball team competes in a short season within the Aroostook League. The season begins after February break and culminates in mid-March with boys and girls tournaments. Traditionally, MSSM competes in Division II (small schools). While only about three weeks long, the season is a favorite among the athletes and often attracts students who don't normally participate in athletic programs.

The Penguins had their inaugural season during the spring of 2018. 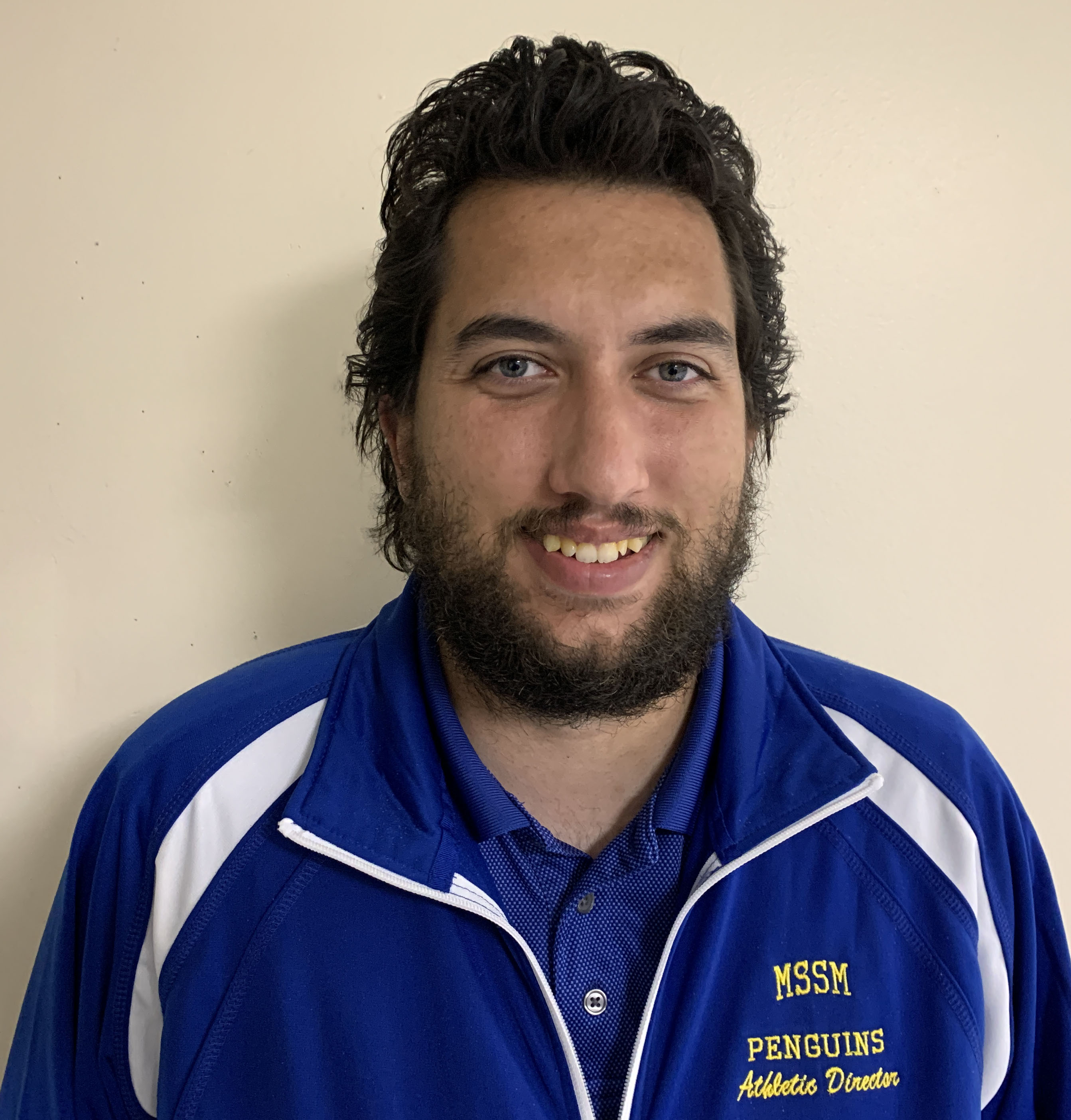 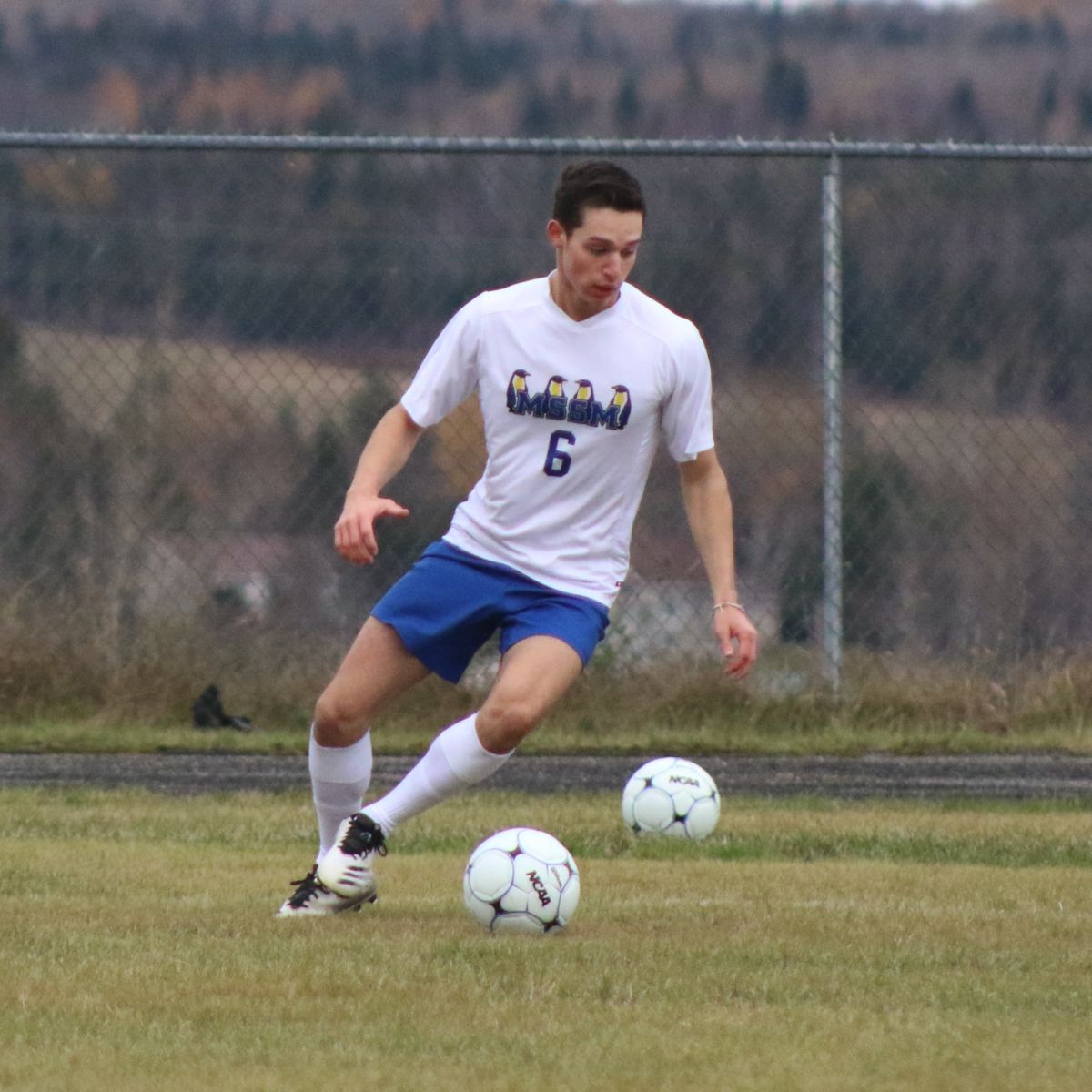 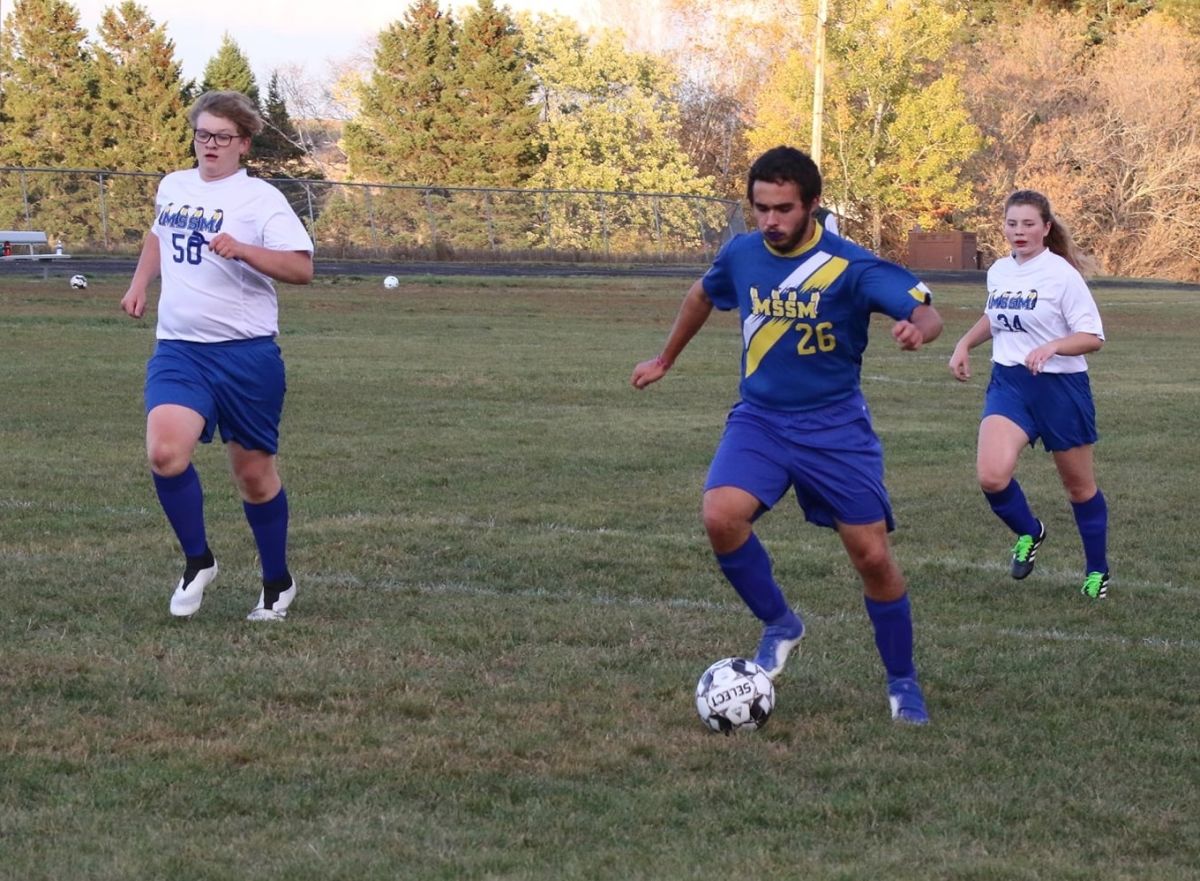 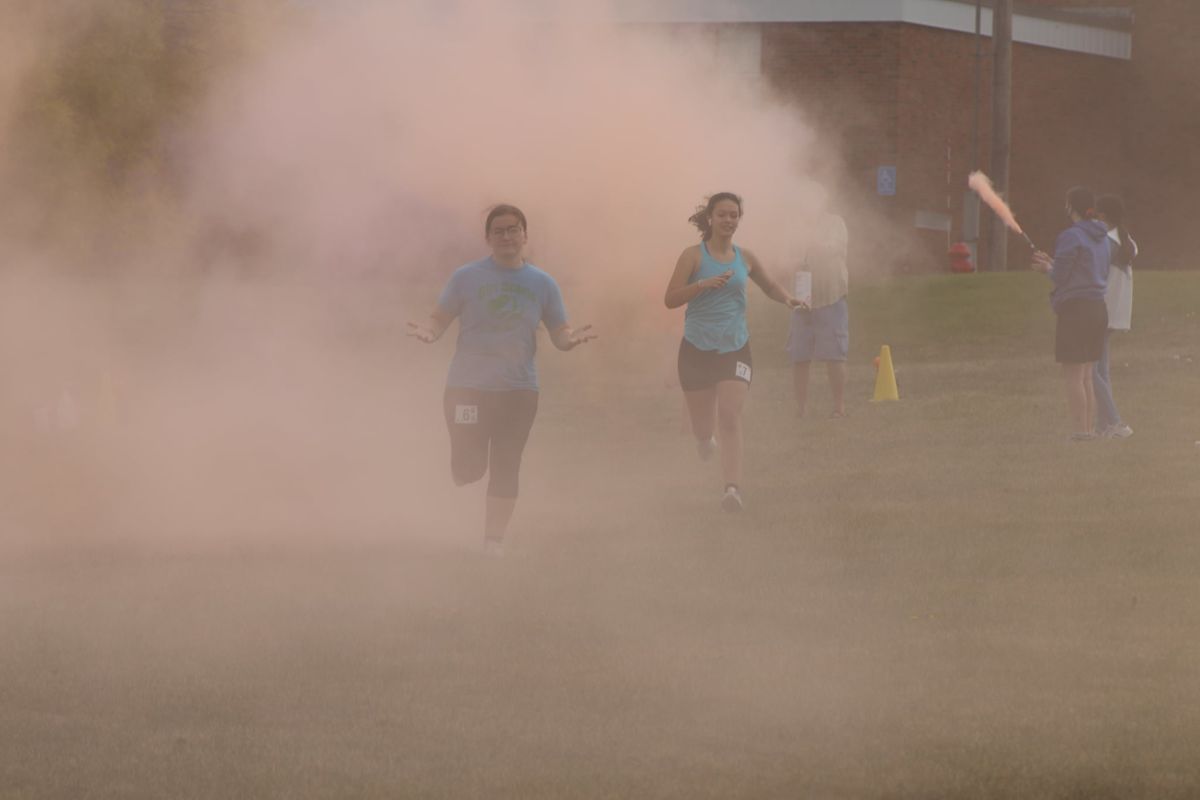 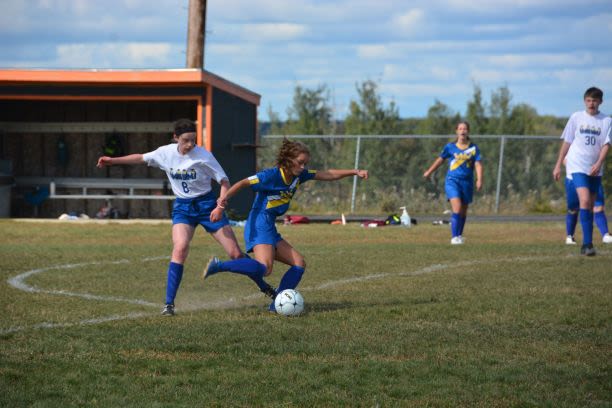 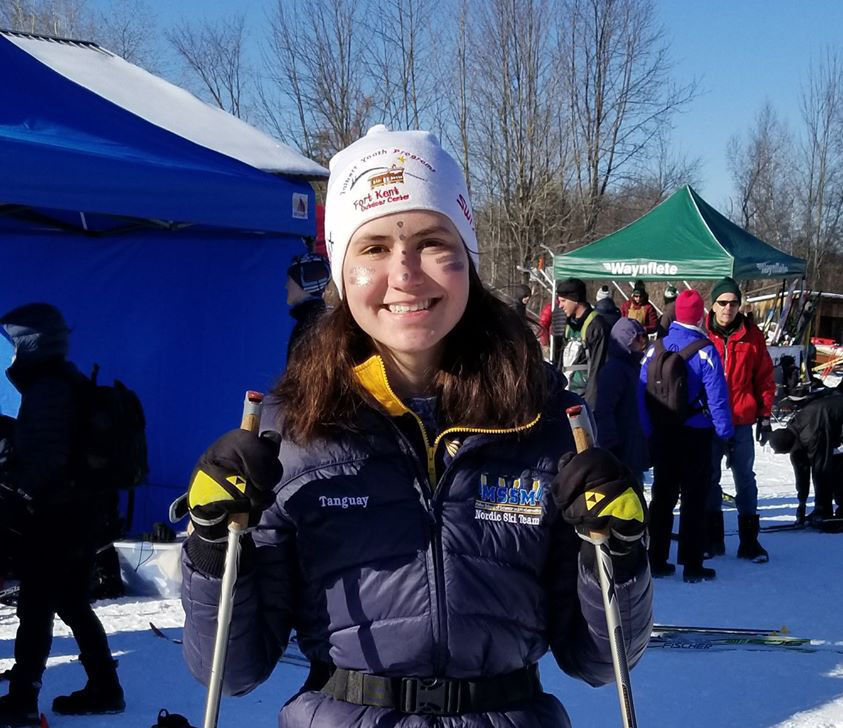 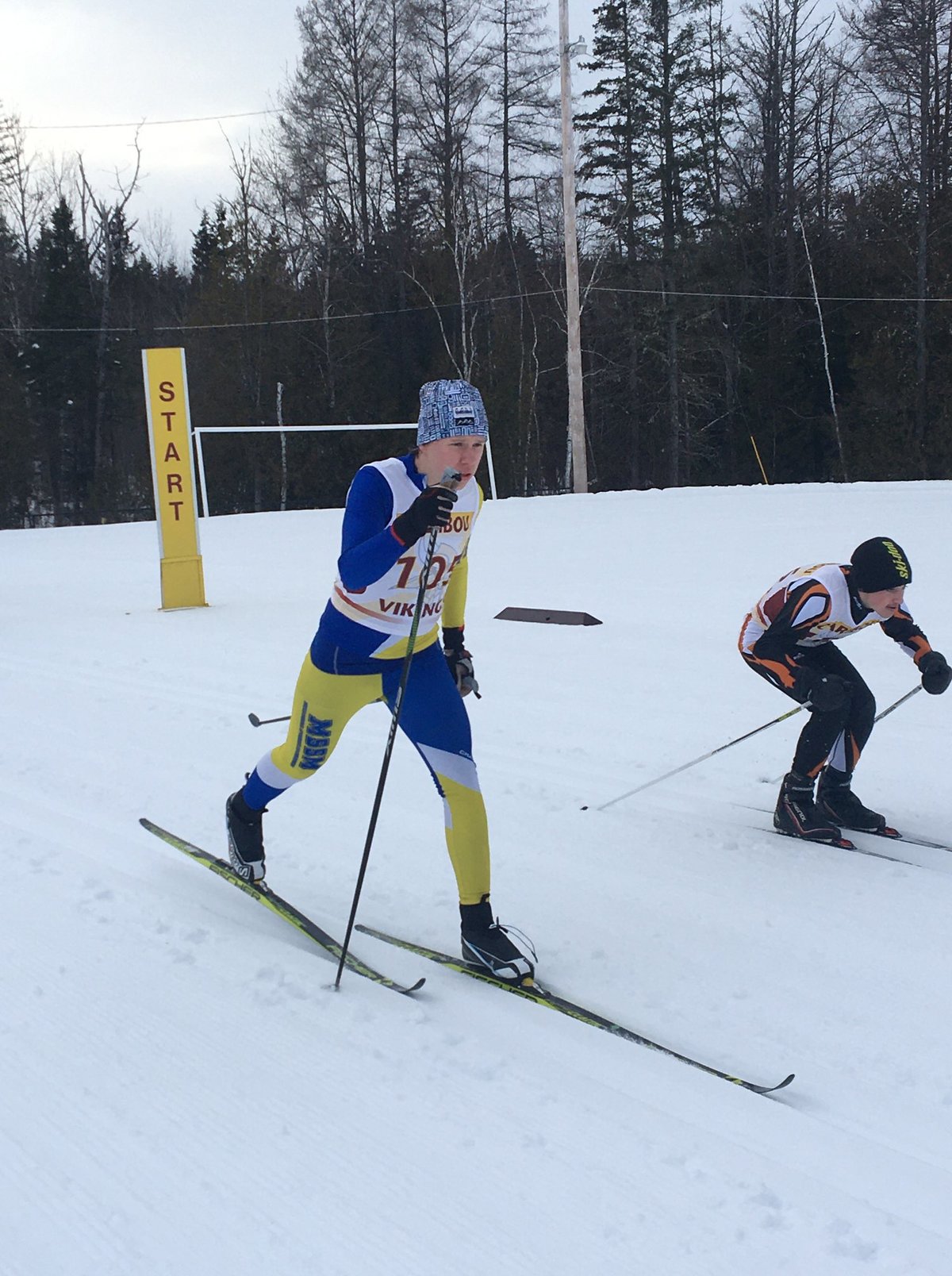 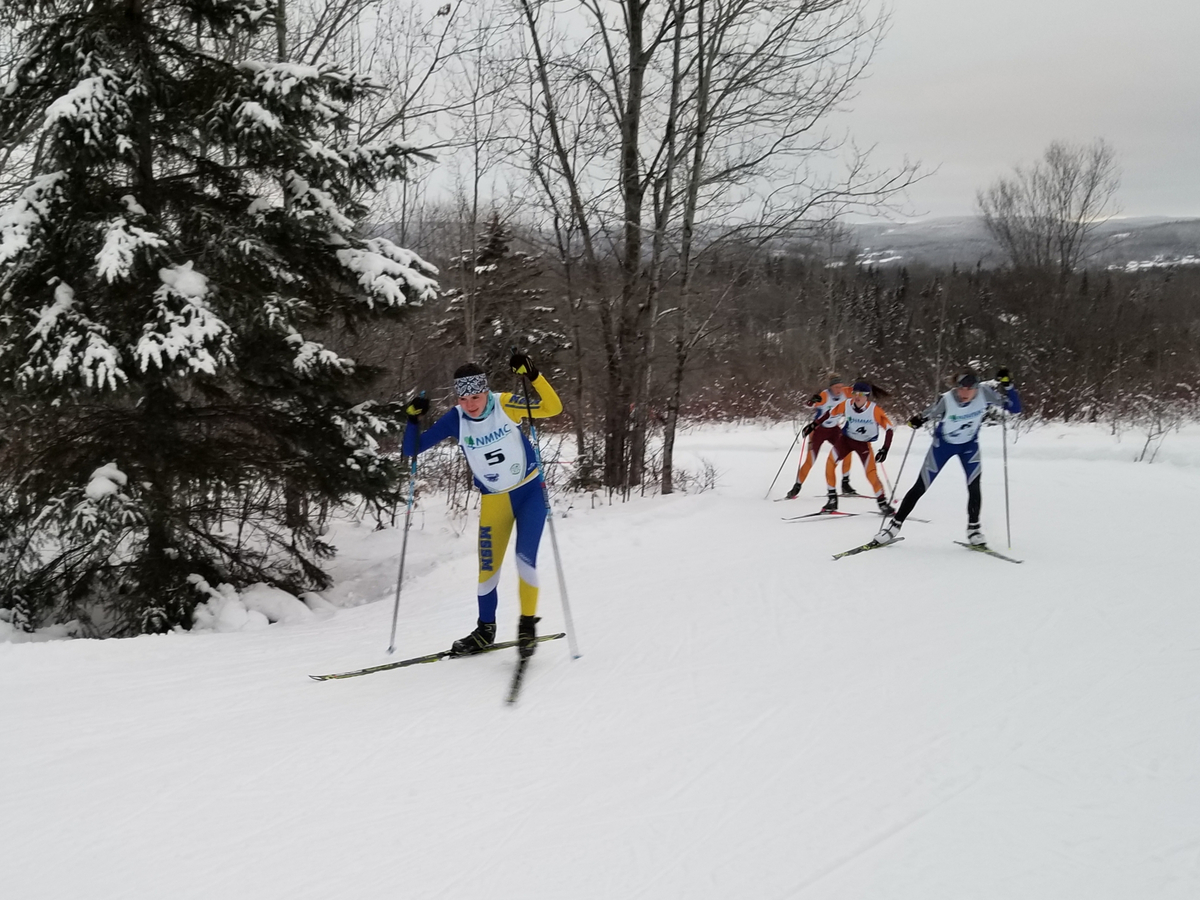 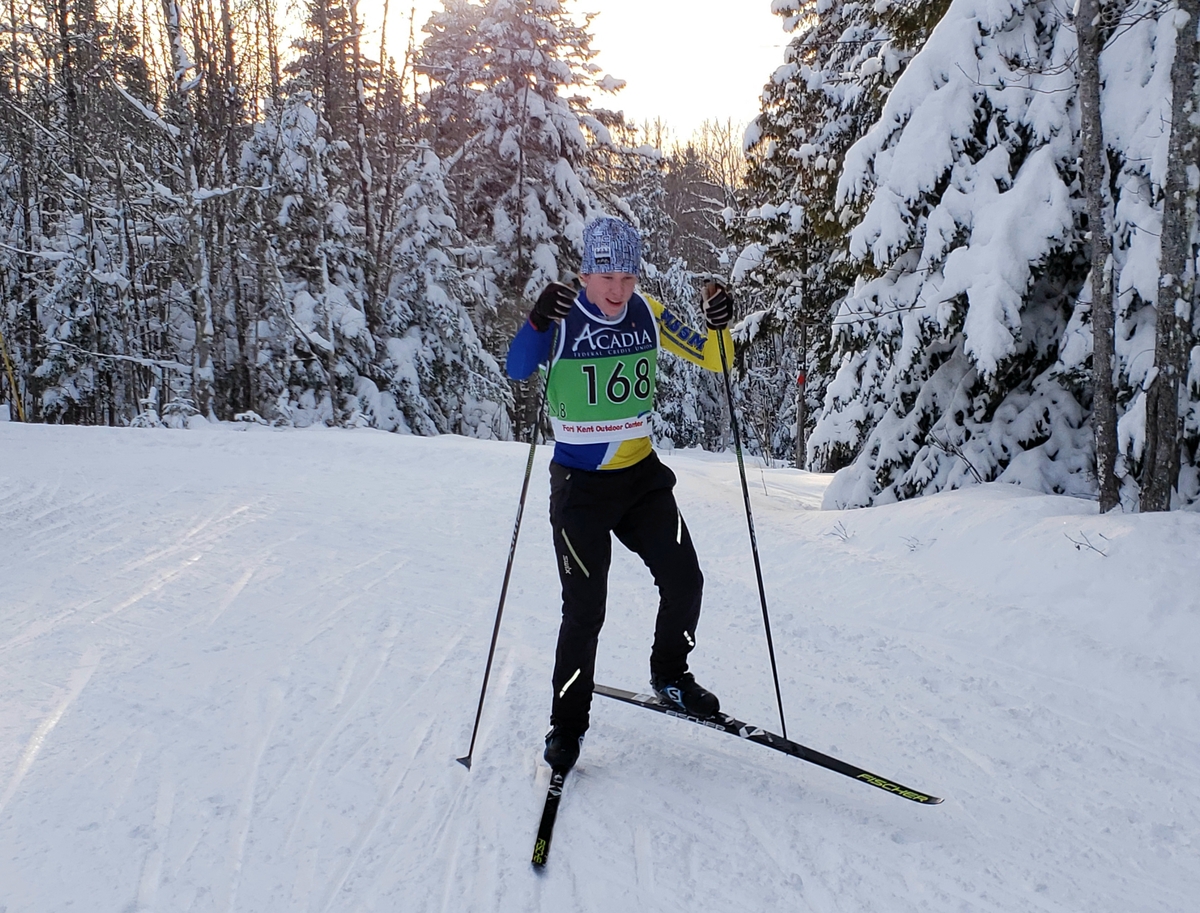 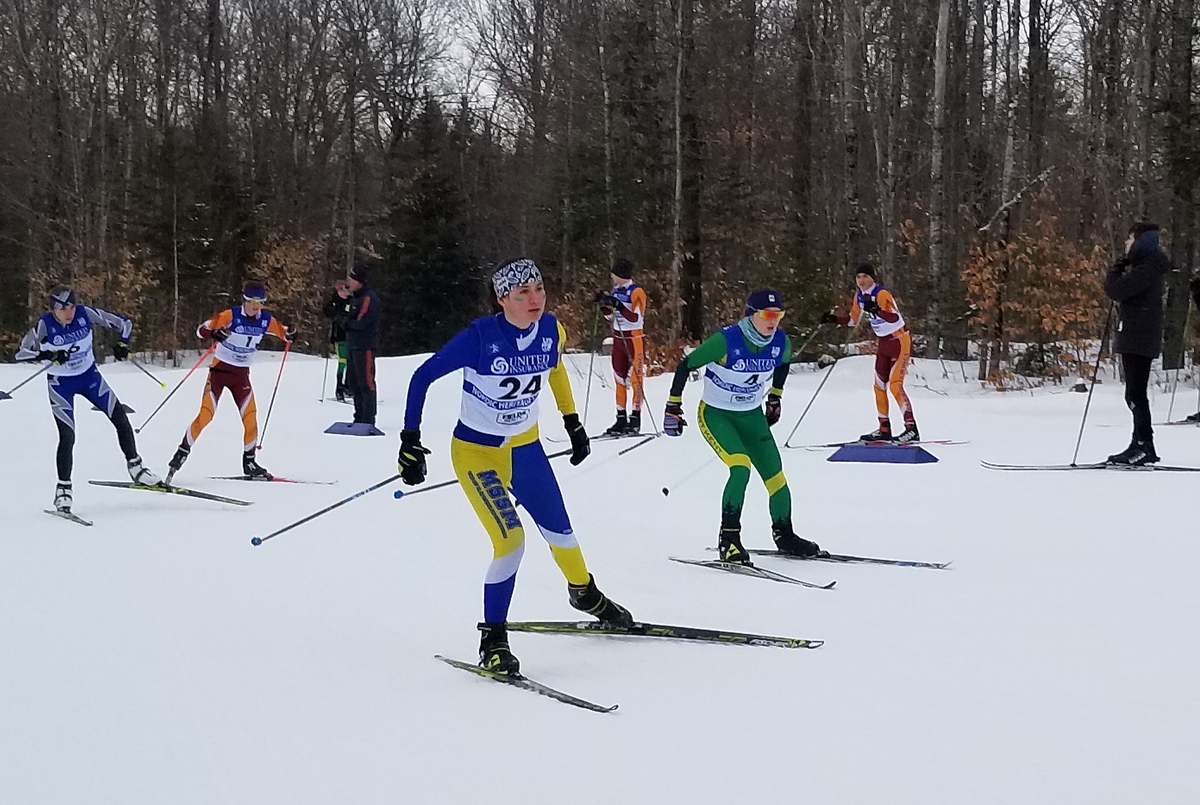 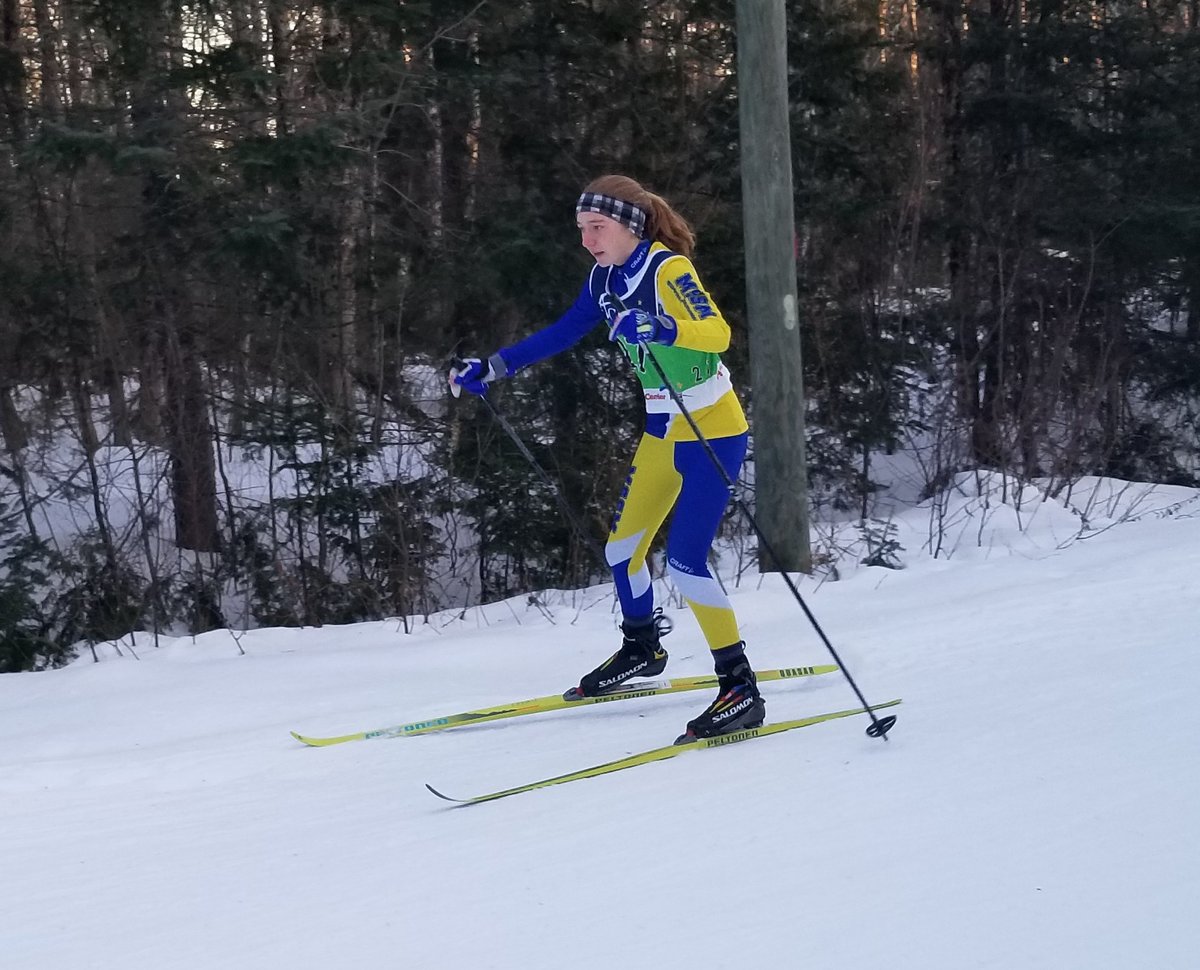 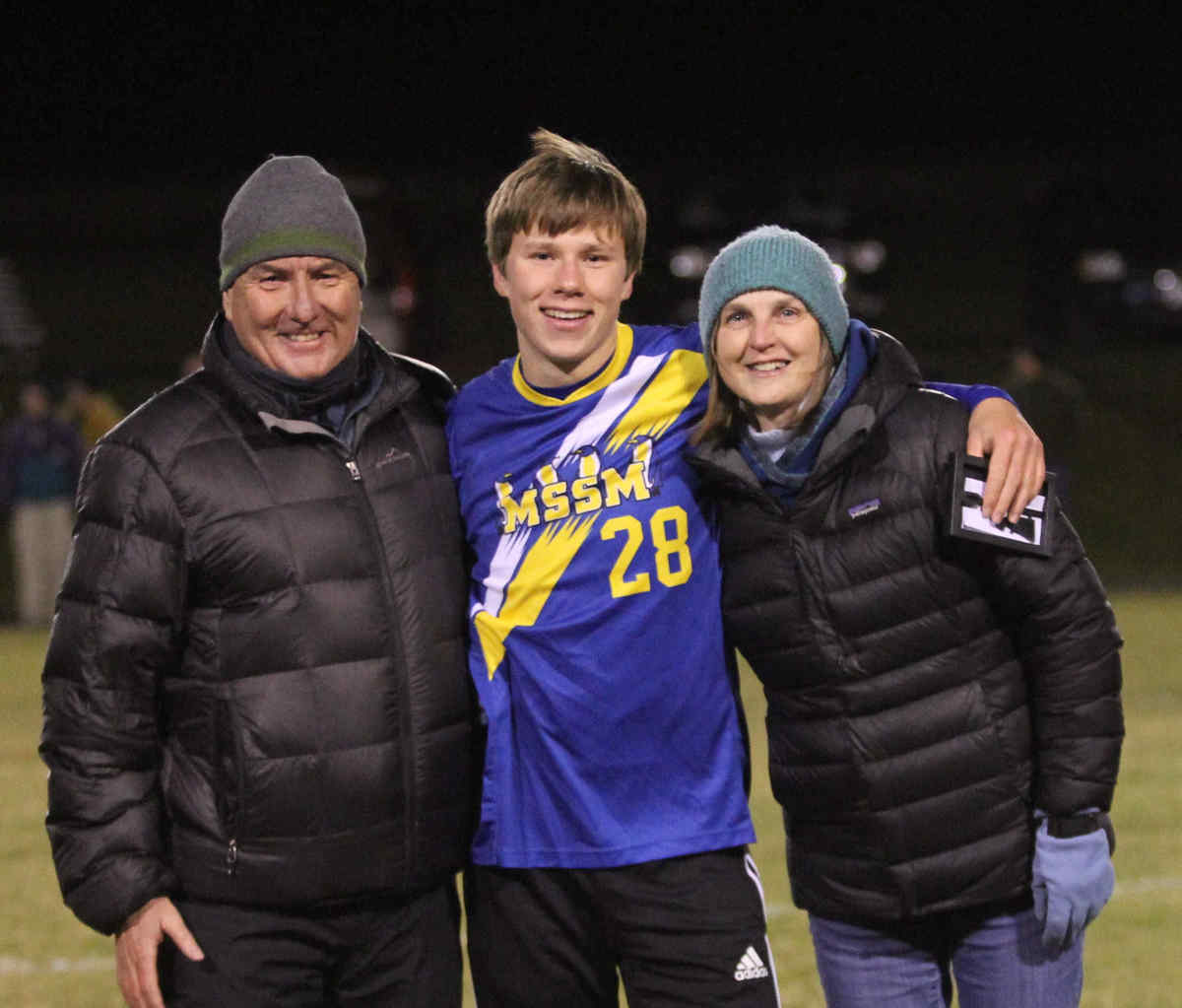 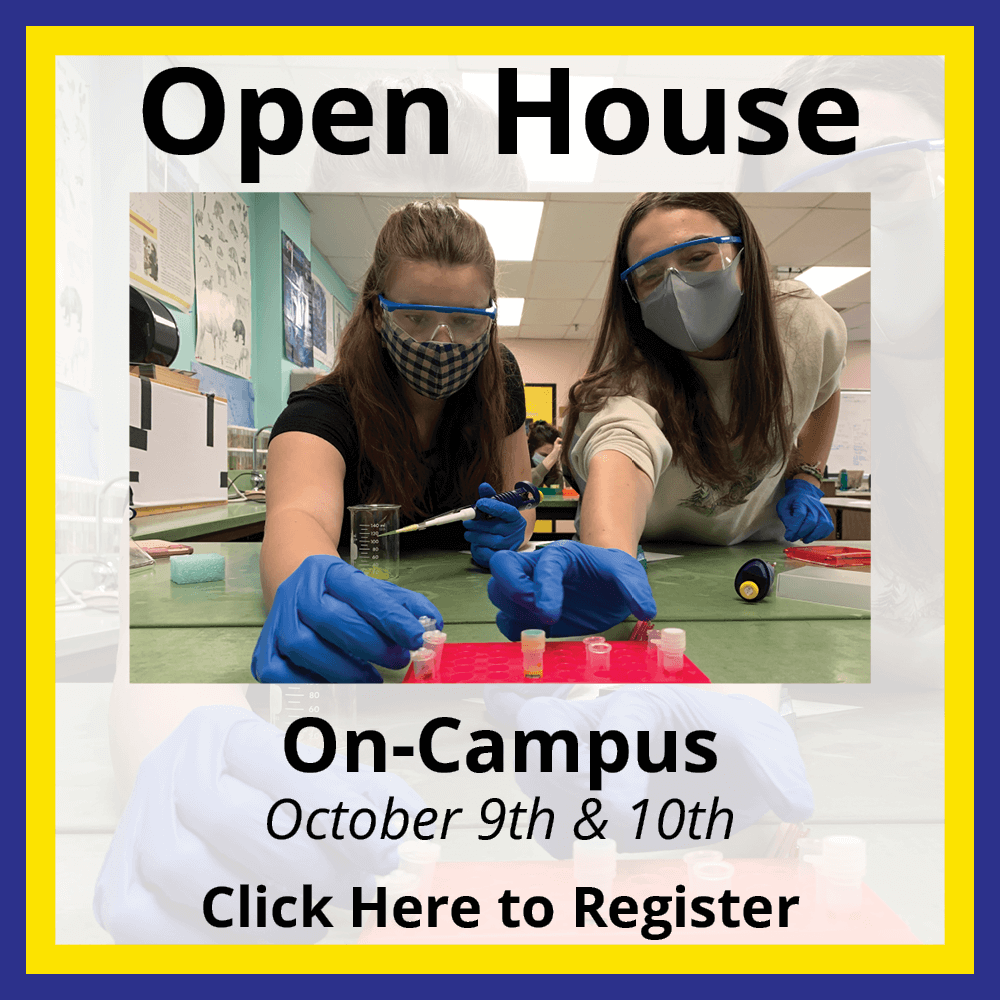